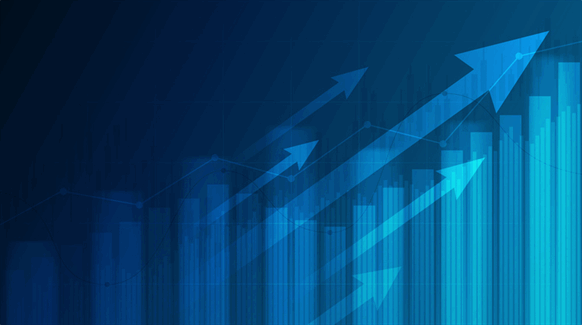 Oil rebounded after the U.S. and China inked the first phase of their trade deal, recouping losses driven by data showing American petroleum supplies rising to a four-month high.

(Bloomberg) -- Oil rebounded after the U.S. and China inked the first phase of their trade deal, recouping losses driven by data showing American petroleum supplies rising to a four-month high.

Futures climbed as much as 0.9% in New York after China agreed to buy almost $95 billion of additional American commodities over two years including crude and refined products. That came after an Energy Information Administration report showed a near 15-million-barrel build in American petroleum inventories, highlighting weak demand and weighing on prices Wednesday.

China pledged $52.4 billion of further purchases of American energy over 2020 and 2021, although it didn’t say whether it would lift a retaliatory 5% tariff on U.S. crude. The buying commitment as well as the possibility that the improved relationship between the world’s two largest economies will spur economic growth is a fillip for oil prices that have fallen around 8% since the U.S. and Iran stepped back from the brink of war last week.

“Challenges lie ahead for China as part of its commitment to massively increase purchases of U.S. crude,” said Jeffrey Halley, a senior market analyst at Oanda in Singapore. “It will take time for China to ramp up these purchases and will thus have a limited supportive affect on U.S. crude prices.”

Brent for March settlement climbed 0.6% to $64.35 a barrel on the ICE Futures Europe exchange after closing down 0.8% on Wednesday. The global benchmark crude traded at a $6.14 premium to WTI for the same month.

China would need to turbocharge U.S. oil imports to meet its buying pledge. The Asian nation’s purchases of American crude peaked at 14.7 million barrels in January 2018, official data show, but would need to rise to an average of 21.9 million barrels a month this year and 36.2 million barrels in 2021. Those estimates are based on Bloomberg calculations that assume an oil price of around $65 a barrel and that the proportion crude purchases would make up of the total energy buying would be similar to pre-trade war levels.

To contact the reporter on this story:
Elizabeth Low in Singapore at elow39@bloomberg.net

To contact the editors responsible for this story:
Serene Cheong at scheong20@bloomberg.net
Andrew Janes, Ben Sharples