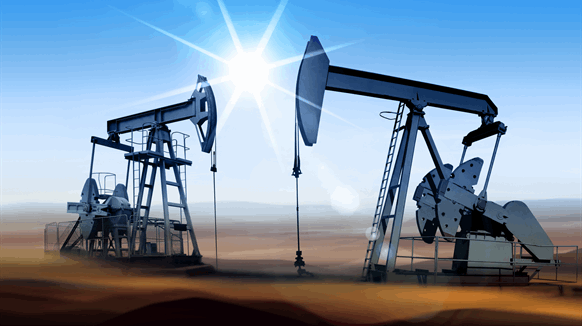 Annual US crude oil production reached another record level at 12.23 million barrels per day in 2019, according to the EIA.

Other U.S. states or regions also set production records in 2019. In addition to boosting production in Texas, the Permian provided a 248,000 b/d (36%) oil production increase in New Mexico. This was the second-largest state-level growth in 2019 and made up 20% of the nation’s increase. Last year, New Mexico set an oil production record for the third straight year, growing by 749,000 b/d since 2010, according to the EIA.

In the Offshore Federal Gulf of Mexico, oil production grew by 126,000 b/d in 2019, resulting in the area’s highest annual average production of 1.88 million b/d. The region was the second-largest oil producing area in the U.S. in 2019.

Meanwhile, Alaska’s oil production slid for the second year in a row, and California’s production dipped for a fifth straight year, the agency said.

The EIA has forecast that U.S. oil production will continue growing in 2020 to an average of 13.2 million b/d and to 13.6 million b/d in 2021. The lion’s share of the growth is expected to happen in the Permian region of Texas and New Mexico.