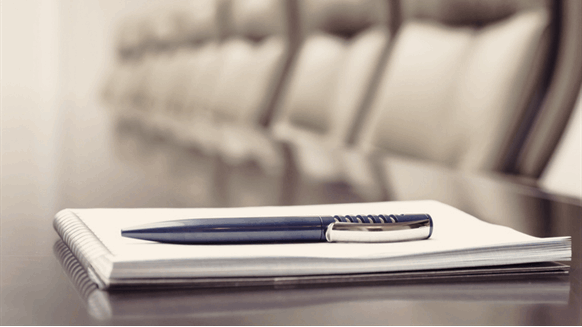 The board of BP announced Tuesday that its chief financial officer, Brian Gilvary, has decided to retire from the company and step down from the BP board on June 30.

The board of BP plc announced Tuesday that its chief financial officer, Brian Gilvary, has decided to retire from the company and step down from the BP board on June 30, 2020.

77彩票注册官网Gilvary, who has had a 34-year career with BP, including over eight years as CFO, will be succeeded by Murray Auchincloss, who is currently CFO of BP’s upstream segment. Auchincloss will take up the role of CFO and join the board on July 1, 2020.

77彩票注册官网Gilvary has held a variety of commercial and financial roles internationally in BP’s upstream, downstream and trading businesses. During his time as CFO he managed some of the most complex issues to face BP, according to the company.

77彩票注册官网Auchincloss has served as CFO for BP’s upstream segment since 2015. He took up the role after two years as upstream deputy CFO and head of business development for the segment. Before this he had been head of the group chief executive’s office from 2010-13, working directly with Bob Dudley.

77彩票注册官网“We will miss Brian’s financial stewardship and strategic insights. He is one of the architects of today’s BP, key to its transformation into a safer, simpler and stronger company,” BP Chairman Helge Lund said in a company statement.

77彩票注册官网“After a thorough selection process, the board is pleased to have chosen Murray as BP’s next CFO. With his international financial and commercial experience and a deep understanding of the whole group, he will play an important role as BP continues to develop in a fast-changing energy market,” he added.

“On behalf of the board, I would like to thank Brian for all he has done for BP and look forward to welcoming Murray to the board,” Lund continued.

Brian Gilvary said, “my career with BP has been a privilege, bringing opportunities and challenges that I could not have imagined when I first started out - but now is the right time to move on”.

“BP is in good shape – strong and ready to face the future with new leadership. I am especially proud of the talented and diverse team of people we have built and all that we have achieved together – I’m certain BP will be in good hands,” he added.